Women in the Frontline Workforce 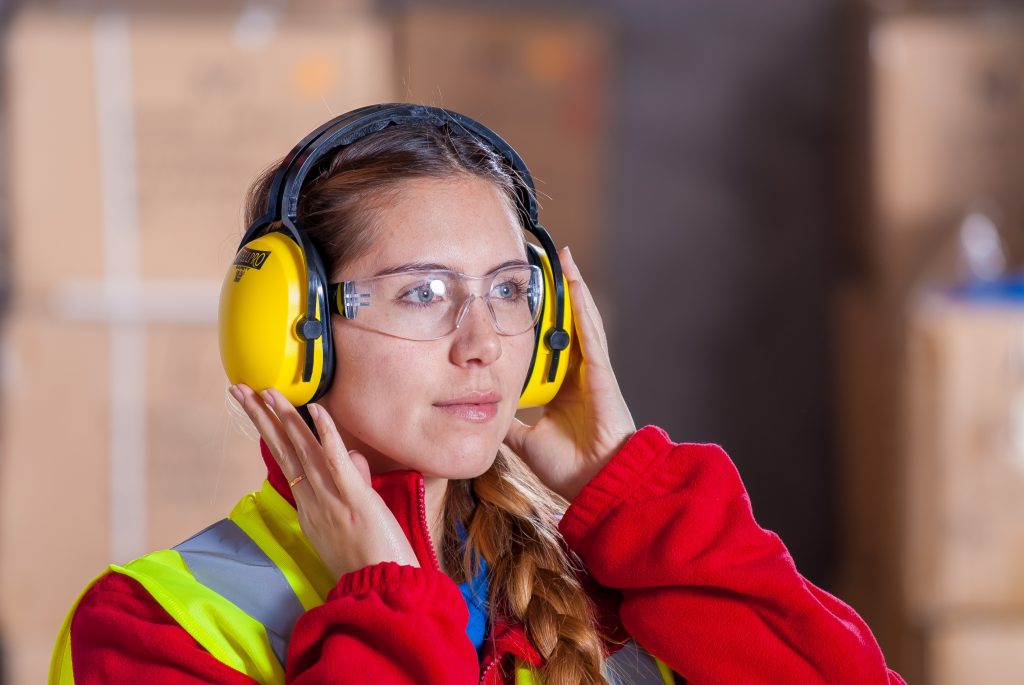 Traditionally, men have held the majority of jobs in sectors like manufacturing and logistics. As the decades-long trend of women entering the labor market accelerates, many women are opting to take frontline jobs. Women in the workforce are now involved in the rising wages and alternatives to college offered by frontline positions.

Recent data prove that frontline worker shortages are challenging firms. At the end of 2018, the Conference Board reported that hourly job openings are growing, causing wages to rise in response. According to the Wall Street Journal, companies are broadening their recruiting efforts to cope with a shortage of employees. To fill the gap, they are hiring women to frontline positions at record numbers.

According to Gad Levanon—chief economist at The Conference Board—women are entering blue-collar jobs because the number of men willing to take those jobs is decreasing. Meanwhile, an increasing number of Americans are pursuing college degrees, further widening the gap in the frontline labor market. Forbes found that the proportion of Americans with an undergraduate degree or above is steadily increasing.

Yet, female workers are not lacking in skill or productivity. Recent research suggests that women are 10% more productive at work than their male counterparts. In fact, employers on average assign slightly more work to female employees for this reason.

As mentioned, rising hourly pay is affecting workers and the overall labor landscape. Bloomberg stated that “a surprise shortage of blue collar workers is changing the contours of the U.S. labor market,” resulting in higher pay and less wage inequality between men and women.

Unemployment recently reached a fifty-year low. Along with high employment, wages are increasing more rapidly than ever. The Washington Post reports that pay grew faster between September 2017 and September 2018 than any time since the recession of 2008.

Americans working hourly and temporary jobs are seeing their wages increase at a faster rate than any other group. Furthermore, truckers, electricians, and skilled vocational workers are receiving five-figure signing bonuses in addition to six-figure salaries. Today, women represent 9% of all truck drivers—the highest proportion since 1994.

Many women are willing to break stereotypes in order to enjoy these newly-lucrative occupations. The Wall Street Journal interviewed Kenyette Godhigh-Bell, who quit her job as a real estate agent to become a truck driver. She states that she “likes to do unorthodox things, especially things that women are normally not doing.” She is “not afraid of a challenge.”

Women in the workforce are disrupting the labor market

In response to frontline labor shortages, women in the workforce are entering frontline positions—and enjoying the higher wages associated with them.

The narrative of rising pay, falling labor supply, and high employee turnover is becoming increasingly true for companies in frontline sectors. Addressing these obstacles will be paramount to the success of firms in logistics, retail, manufacturing, and similar industries.