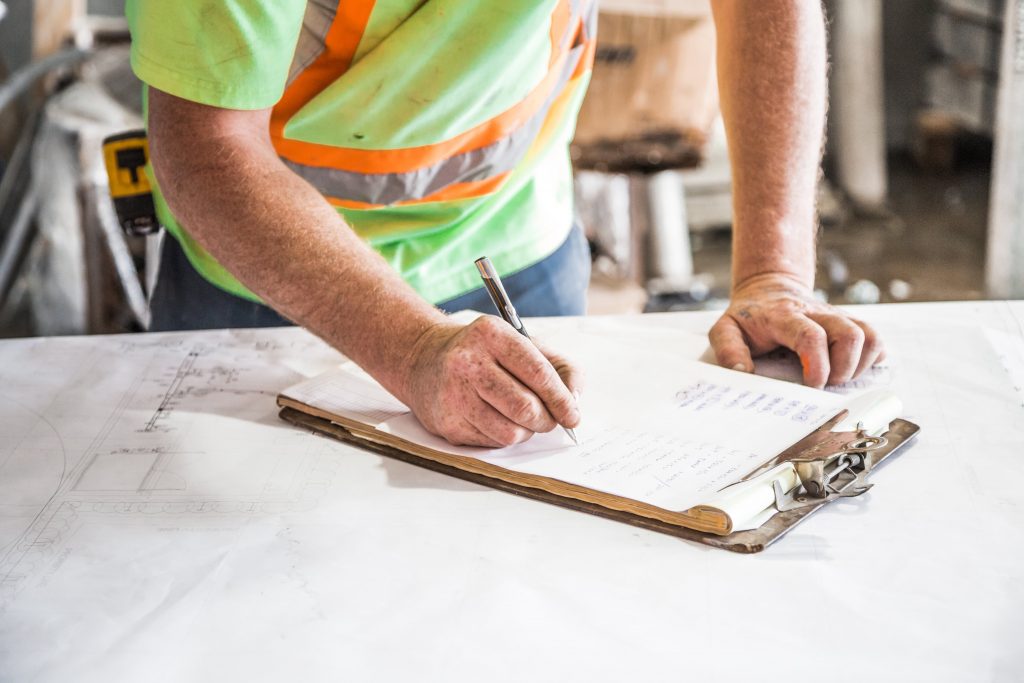 Institute for Research on Labor and Employment

“The costs of replacing a worker can be substantial. Across establishments, they average about $4,000 overall, about $2,000 for blue collar and manual labor workers, and as high as $7,000 for professional and managerial employees.”

“The survey also showed that turnover is one of the industry’s biggest workforce problems. Respondents reported the annual turnover rate for their hourly employees to be 49 percent, with an average cost of $4,969 per employee.”

“Warehousing jobs are among the top industry for employees to call it quits. As of April 2017, the BLS indicates that warehousing jobs experienced a year-over-year uptick in the number of ‘quits’ (versus layoffs, or terminations). From 2016, there were 25,000 more ‘quits’ in the industry.

Work and the Welfare State: Street-Level Organizations and Workfare Politics

“The highest annual turnover rates in Lambert’s study were in the transportation industry, among package handlers, where the average length of time in the job was at longest sixteen weeks for one employer, and only five to six weeks for another.”

“So-called “100% turnover industries”—those in which the typical company loses the equivalent of all its employees each year—now account for nearly a quarter of America’s workforce.”