Thinking about setting up your own guest WiFi network? Think again! Part One: The Do-It-Yourself Approach 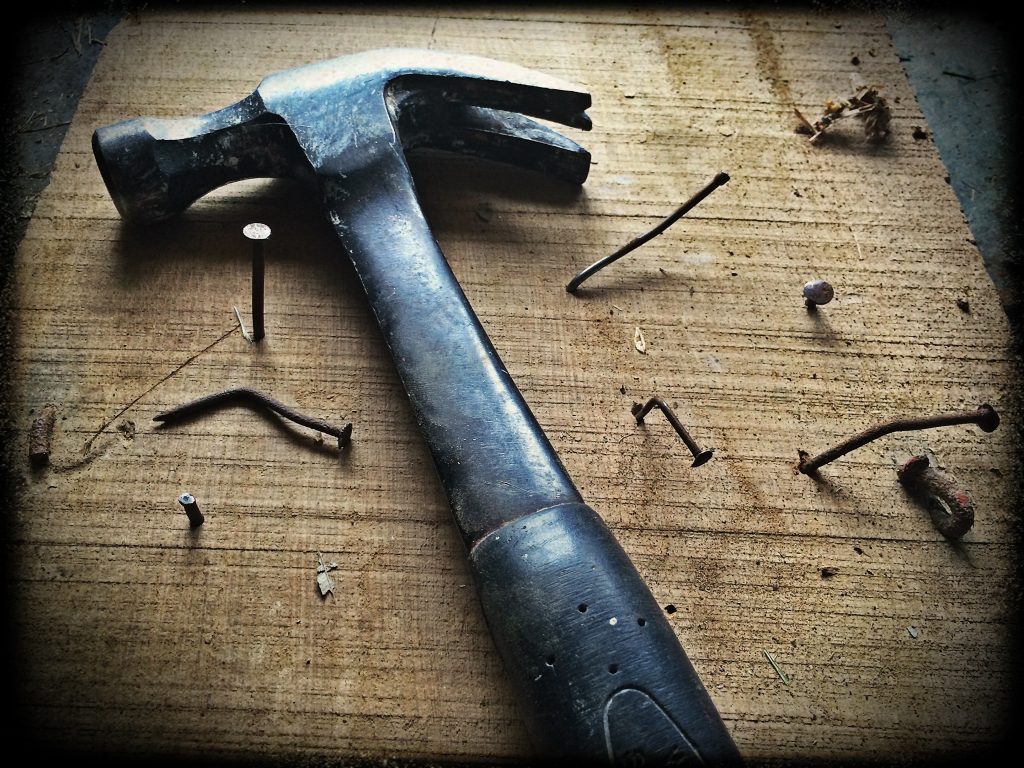 Our lead engineer, Jeff Carney, shares some insights (and warnings!) about the Do-It-Yourself approach to hotel WiFi. 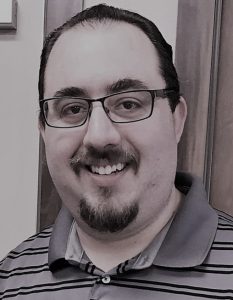 Over the years, I’ve encountered many interesting configurations when it comes to WiFi and networking.

One of the most common situations is the hotel owner who decides to go it alone and set-up a guest WiFi network by himself. Perhaps he enlists the help of an ‘uncle’ or ‘handyman’!

If you’re thinking of setting up your own WiFi network, I warn you: Being savvy with computers or the internet doesn’t mean you are necessarily qualified to set up a guest WiFi network. 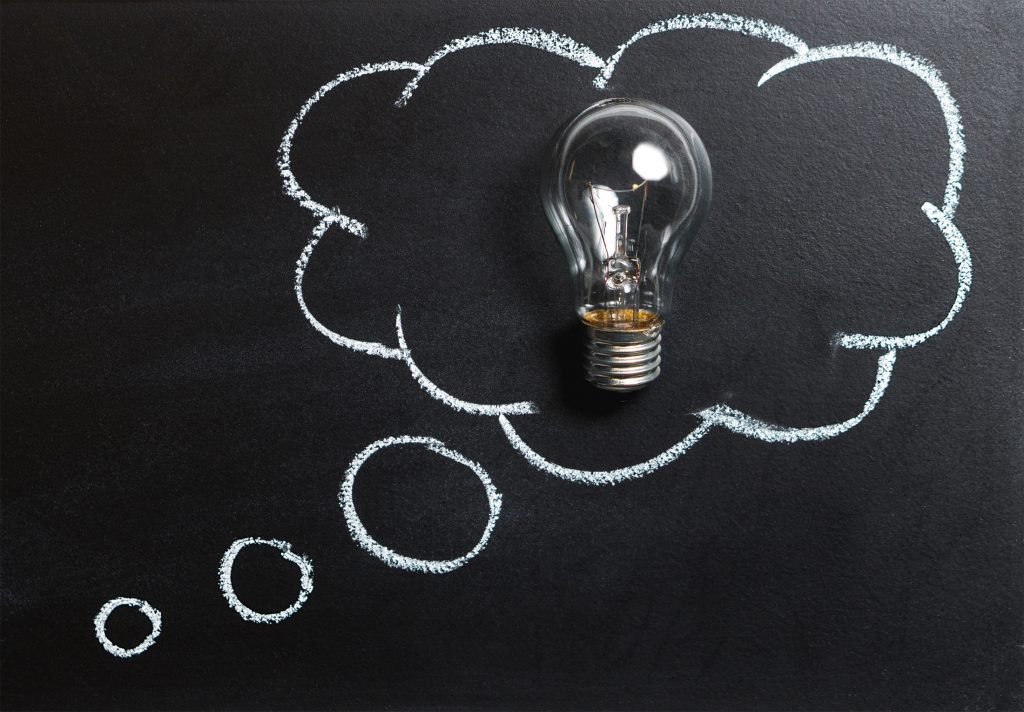 Home and guest WiFi networks are very different primarily due to the amount of users a guest WiFi network must support and the responsibilities owners have in ensuring guests can access and navigate the web quickly and safely.

Here are a few things to keep in mind if you’re going down the DIY route:

More often than not, DIY set-ups use SOHO (Small Office or Home) equipment. SOHO and residential brands are not designed for the level of traffic created by hotel guests. This line of hardware (think Netgear, Linksys and D-Link) usually has minimal memory and processing power. Generally speaking, it caters to less than 10 users.

There are companies and brands out there (like Qlicket!) who specialize in managing higher volumes of users and traffic. Check them out before you buy SOHO equipment!

The wrong switch can reduce bandwidth by up to 90%

The switch facilitates communication between devices on an internal network. As how-to-geek explains, without the switching function the devices could talk through the router to the greater internet but not to each other—something as simple as copying an MP3 from your laptop to your desktop over the network would be impossible.

Many times, I’ve seen hotels with strong ISP speeds (such as 1000mbps aka Gigabit) use 10/100 switches… which actually restrict the bandwidth to 90% of what they’re paying for!

If you’re using an old switch, my recommendation is to use a enterprise grade Gigabit Switch.  TP-Link makes affordable gigabit switches

Cabling is also a consideration when it comes to building your guest WiFi network. Cat5 will facilitate speeds of 100mbps. This is fine for smaller networks. If you want to channel higher speeds to your guests, I recommend you use Cat5e or Cat6 cable for the full gigabit experience.

On that note, if you want Gigabit speeds (1,000Mbps +), you need to ensure that all of your hardware is Gigabit. Not just cabling and switches but also your modem, router, access points, PoE injectors and more. 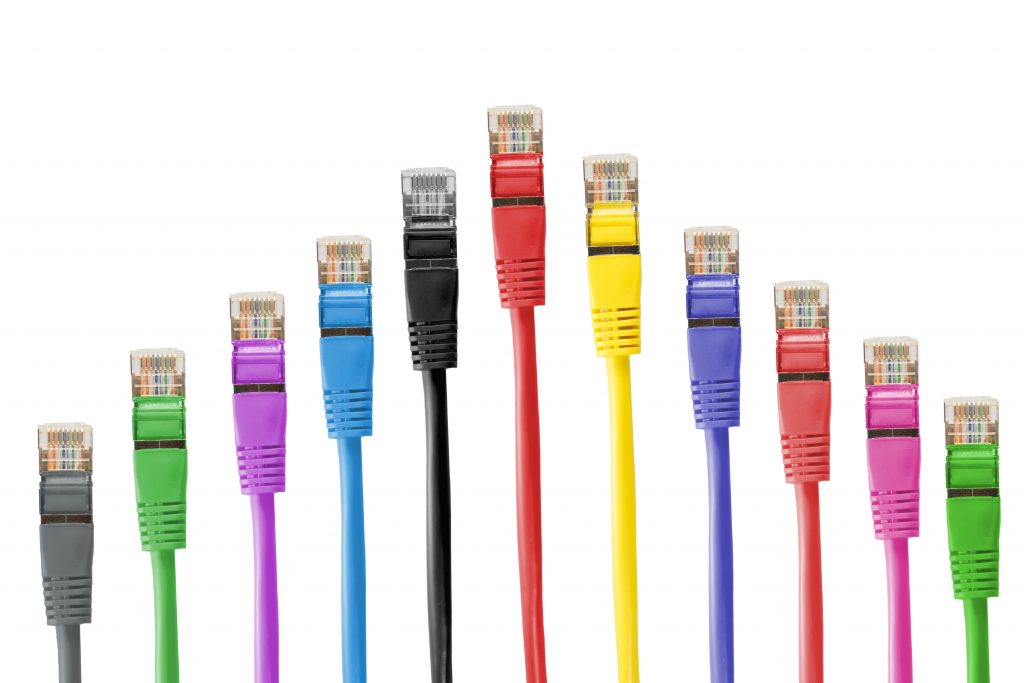 They wanted cable in every color.

Bundled equipment is not up to the job

In some cases, I’ve seen hotel owners buy a bundle of equipment, such as a Router, Switch and Access Point that comes in one piece of hardware. They’re usually doing this to save money.  Here’s an example: I have seen hotels buy the Netgear Nighthawk Router/WiFi/Switch combo – that’s a great combo device for a home or small business.

While it could work in small network environments, I wouldn’t recommend it in hotels. It’s important to separate each part of your set-up. The Router or Gateway Controller is the brain and command center of your guest network. Wireless access points should live up to their names and offer access to a network wirelessly. That device shouldn’t be in charge of all the decision about where traffic should go – this should be left up to the router or gateway controller.

Management of a DIY network is in general more complicated than a sophisticated guest network. Typically, it takes longer to troubleshoot issues as each network needs to be dealt with individually.

The moral of the story: Think carefully about whether you want to ‘go it alone’ and set up your own guest WiFi network.

When starting out, consider the size of your hotel, the number of guests can you accommodate and most importantly, what kind of WiFi experience you want them to have.

Choose something that’s fit for purpose.

As always, you are more than welcome to us at Qlicket if you have specific questions about your WiFi set-up. Tweet us! Or send us a message on Facebook.

Thank you for reading!

Here’s another article for those of you into wireless infrastructure and networking!
https://www.qlicket.com/how-to-conduct-a-hotel-wifi-site-survey/