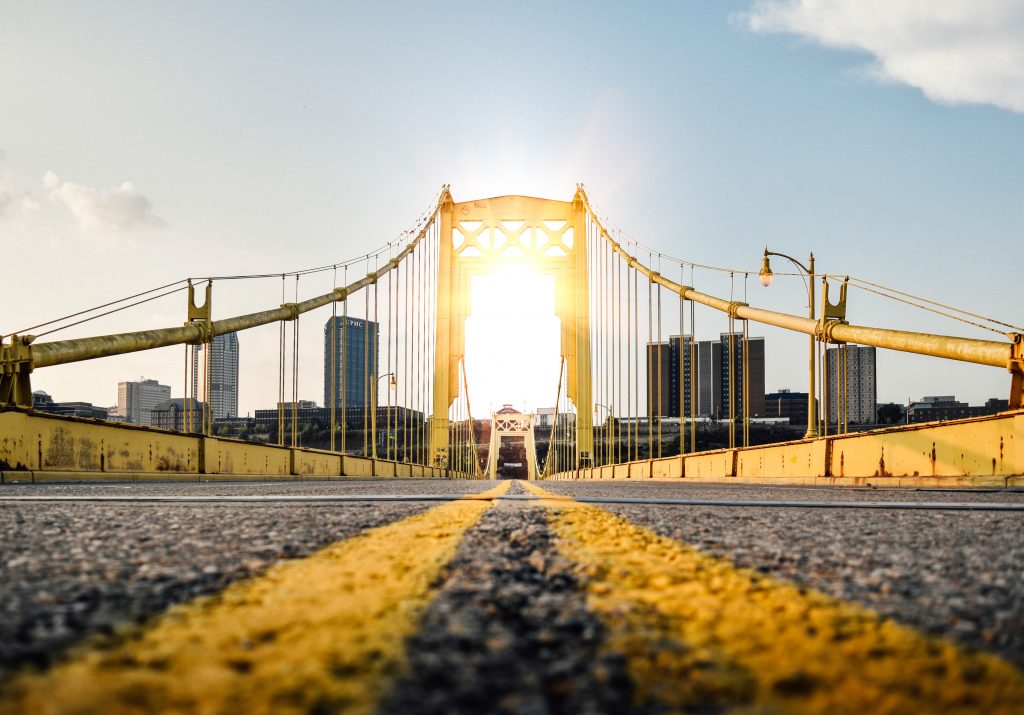 Checks are Being Written in Pittsburgh

As many of you know, Qlicket has personnel based in the U.S., India, and now U.K. You might have also known that the most active investor in India is Blume Ventures, but who is it in the U.S.? In a list comprised of some of the most prestigious seed investors, including Y Combinator, Techstars, 500 Startups, SV Angel and more, it’s an honor to see Pittsburgh’s Innovation Works as #1 for most active U.S. seed investor.

This is a Big Deal

Do you remember Paul Graham’s piece on How to Make Pittsburgh a Startup Hub? He said the one thing that Pittsburgh doesn’t have is investors. Innovation Works is helping to change that, it’s one of the reasons why we decided to stay in Pittsburgh after graduating from AlphaLab Gear, and we’re thrilled Innovation Works has invested in Qlicket.