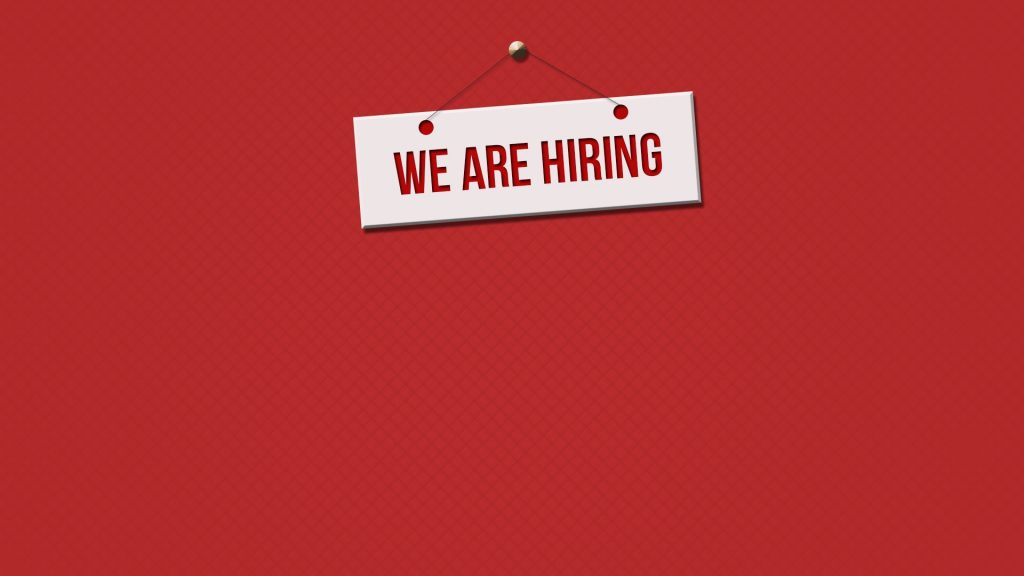 In 2018, the average American spent a whopping $885 on holiday season gifts—amounting to $721 billion in consumption across the U.S. economy. Just like consumers, frontline businesses are breaking the bank during the winter holidays. Logistics departments, retail operations, and others are increasingly desperate to hire workers during seasonal hiring surges—a trend emblematic of larger issues in frontline industries.

The holiday season places pressure on retailers, especially in a tight labor market.

Last year, Kohl’s announced that they would begin recruiting team members for the winter holidays as early as August. In 2017, JC Penney set a goal of hiring 40,000 seasonal employees for the holidays. Meanwhile, Walmart attempted to assign more hours to their current employees to avoid expensive recruiting campaigns.

Proactive approaches may help with reducing future seasonal hiring rushes. Businesses are hoping that new hires will become year-round staff members. Rebecca Henderson, CEO of Randstad Sourceright, said that “employers want to attract the top talent before their competitors do, and seasonal workers offer employers the ability to test out new employees before hiring them as year-round, contingent or permanent hires.”

“Back-to-school” season can be just as nightmarish for retailers. For instance, JC Penney hired 20,000 temporary workers during August and September to manage the demand.

Both seasons are marked by a need to quickly move inventory. Therefore, warehousing and logistics departments must similarly expand their capacities through recruiting. For these operations, many of the costs come in the form of competitive wages.

For retail and warehousing operations, hiring thousands of additional workers is an expensive endeavor.

EmployBridge’s survey of 16,000 firms found that “warehouse operators are prepared to offer as much as $2 an hour over prevailing average wages to attract and retain workers during the peak holiday season.” With average warehousing wages at $12.62, this implies a new average seasonal wage of $14.62 or more—a 16% pay boost. Of course, this considerable increase in salary expenses does not consider rising recruitment, onboarding, and training costs.

This rise in wages is unsurprising, especially considering the shrinking number of blue-collar workers in the United States. Trucking, warehousing, retail, manufacturing, and similar industries are demanding more workers, yet the labor pool for these firms is decreasing.

In response, companies are seeking to expand beyond the current pool of blue-collar workers. According to EmployBridge, firms are targeting college students, semi-retirees, and other potential part-timers through short workweeks, early-morning hours, and similar arrangements.

Every year, frontline businesses churn extraordinarily large percentages of their workforces. While the figure varies by sector, it can range from 40% to 120%. In other words, firms lose the equivalent of their entire labor force every ten to thirty months.

Seasonal hiring demands are a microcosm of this issue; in fact, the demands of seasonal hiring may become the norm if current trends continue.

The solution to the turnover problem is outcompeting rivals—not through higher wages, but through nonwage factors, which cause 78% of turnover. While an employee may be pulled away from an employer by high wages elsewhere, they are likely being pushed away due to qualitative factors—low opportunity for advancement, boredom, or disagreements with management, to name a few.

Learn how Qlicket can help your firm retain employees.