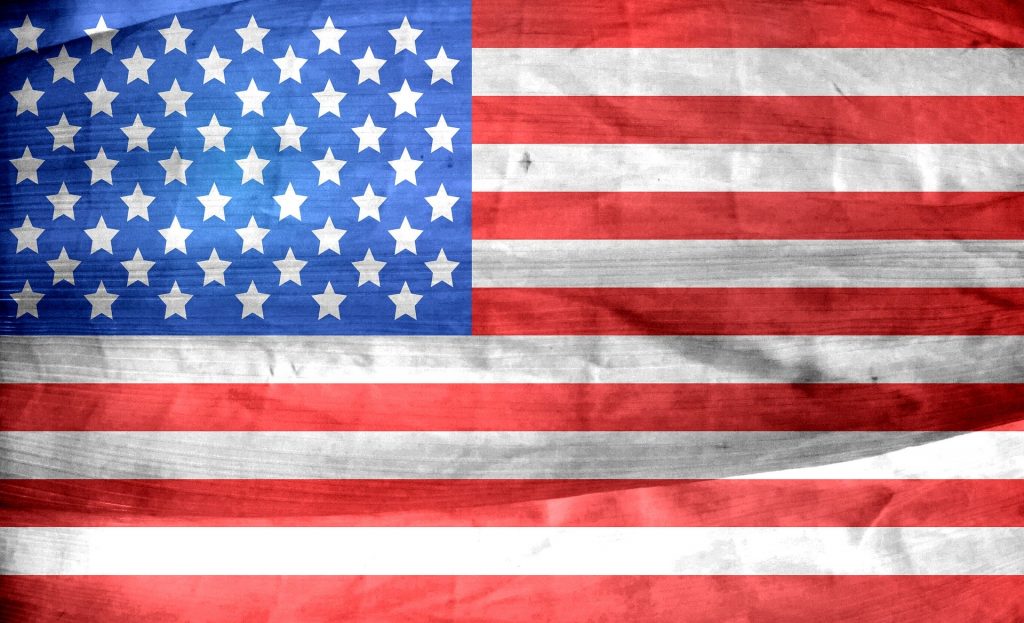 In the 2020 election cycle, the eyes of many political pundits are fixated upon the blue-collar worker. Many analyses agree that blue-collar America carried President Trump to victory in 2016, especially in “Rust Belt” states such as Pennsylvania, Ohio, and Michigan. In addition to the blue-collar vote, candidates ought to win over undecided service workers.

CityLab’s analysis considers a list of occupations most strongly correlated with voting for Hillary Clinton or Donald Trump in 2016. President Trump’s most ardent supporters by occupation were craftsmen and truck drivers. Secretary Clinton’s strongest supporters were beauty technicians and medical professionals.

In the last three presidential election years—2008, 2012, and 2016—the data seem to support CityLab’s conclusion. “Working class” membership is generally a predictor for voting Republican, and “creative class” membership is a predictor for voting Democrat. Being a member of the service class—by far the largest class in CityLab’s categorization—typically correlates slightly toward voting for Democratic presidential candidates.

President Trump is a polarizing figure in national politics. Gallup expects that few partisan voters will change their minds about him in the 2020 election. Therefore, the winning presidential contender must successfully expand his or her base to voters caught in between the dominant parties.

From an occupational voting perspective, one can look at victory from one of two perspectives. One strategy—the one that aligns with conventional wisdom—consists of wooing centrist blue-collar voters in Midwestern states. The other involves wooing voters in service industries.

Many counties that voted for Trump in 2016 flipped to the Democrats in the 2018 midterm elections, driven largely by high Democratic voter turnout. Average Democratic minus Republican voting margins rose by 6.5% between 2016 and 2018. To win the Rust Belt, Democrats must accelerate this development by further increasing turnout in 2020.

Although occupation is an important predictor for political alignment, many service job categories did not lean strongly toward one particular presidential candidate in 2016. Among these are salespersons, customer service representatives, secretaries and administrative assistants, and general managers—positions that represent over 13 million votes. Tipping the scales among this category of voters, therefore, could be crucial.

Appealing to service workers may largely involve appealing to those affected by underemployment. High-skilled workers with low-skilled jobs, part-time workers who want full-time jobs, and skilled workers with low-paying jobs often self-identify as underemployed. Many of these individuals find themselves in the services sector. Issues such as job mobility, public health care, and income inequality are in the minds of underemployed individuals. Therefore, the political party that can make the most convincing case for improving the lives of service workers—via economic growth, government assistance, or both—may find itself victorious in 2020.

Crafting a message that appeals to the coveted blue-collar voting bloc—and the more numerous, yet less often considered service workers—is crucial to winning the White House.