The Hawthorne Effect: An Intro to the Cornerstone of Employee Communication 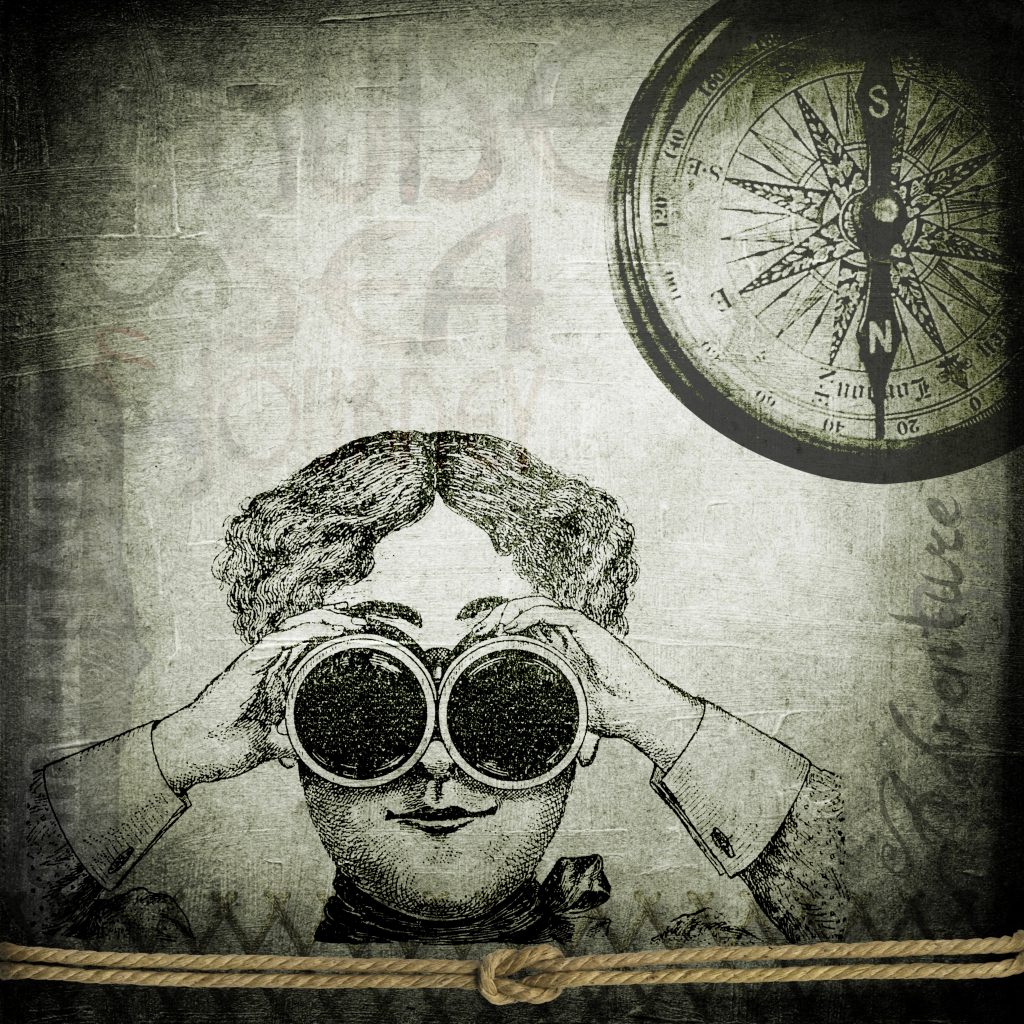 How can you ensure your employees are engaged and motivated to perform well?

For many organizations, this is the $100,000 question. Or $500,000. Or higher depending on the amount they lose each year due to worker turnover.  We estimate that a single semi-skilled hourly worker costs between $3,000 and $11,000 to replace, depending on the level of training needed.

Unfortunately, we know that retention is not easy in certain workplaces such as warehouses, distribution centers, and segments of the manufacturing industry, so it is important to engage employees to reduce turnover, increase performance, and improve safety. Many managers who are reading this will know all too well the degree of effort it takes – on an ongoing basis – to support team members and ensure they are well-trained, motivated, and focused. But in high-churn environments, employee engagement is especially challenging. Not only does it bear a financial burden, it also leads to problems with culture.

On the other hand, when employees are engaged they tend to be better performers and are invested in their work. They persist despite challenges they might face. They are more satisfied, and this leads to a positive climate that can be catalysts for improved future performance.  At Qlicket, our mission is to create this type of culture, and we do this by leveraging an organizational concept known as the Hawthorne Effect.

The Hawthorne Effect is a phenomenon that was first studied in the 1920’s and 30’s, where it was shown that individuals improve their behavior when they feel they are being observed. In other words, workers’ productivity increases when they are made to feel important, merely through observation. As one example, researchers conducting the studies believed that a change in lighting would increase the productivity of workers. However, they found that although productivity went up, this happened regardless of whether lighting was bright, normal, or dim. It was merely being observed that led to improvements in productivity. Elton Mayo, the lead researcher and one of the pioneers of the Human relations movement, described this change in productivity as a “positive emotional effect due to the perception of a sympathetic or interested observer.”

Several other key principles arose from the Hawthorne Effect including the notion that the workplace is a social setting and that extrinsic motivators such as pay and clean working conditions are less important than the relationships that people form. In addition, the Hawthorne studies revealed that although individual qualities such as general ability are important predictors of worker performance, social factors play an important role and this is especially true when workers are placed in teams. The Hawthorne studies revealed that the relationships between the employer and the workers matter, and that work is more productive in socially connected groups.

The Hawthorne Effect and Communication

The Hawthorne studies are important because they show the importance of effective two-way communication with all employees, especially the ones who are less outspoken. And the Hawthorne Effect is as relevant today as it was when it was first observed, because the means of communications in many blue-collar environments haven’t changed for centuries.  Here are several ways in which the Hawthorne Effect can be utilized to increase productivity and to reduce turnover:

Listening to employees is important because the productivity of employees will increase when people feel they are being heard. When employees feel involved and receive attention, they will contribute to the organization’s mission.

Although it is important to pay attention to employees, employees tend to like having space and they like to communicate in ways that feel natural. Ever wonder why your suggestion box is empty? It’s just not natural.  And if your workers don’t care to use that smartphone application, don’t force it.

Respond with changes (even small ones)

The Hawthorne studies show that just small changes can make a difference on group productivity. This can be useful when groups reach a plateau. Just including a small change in the workplace can raise performance.

In conclusion, the Hawthorne effect is an important classic study, and one that we’re keenly aware of at Qlicket. How do you make employees more engaged and effective in the workplace? Let them know you’re paying attention in a constructive way.