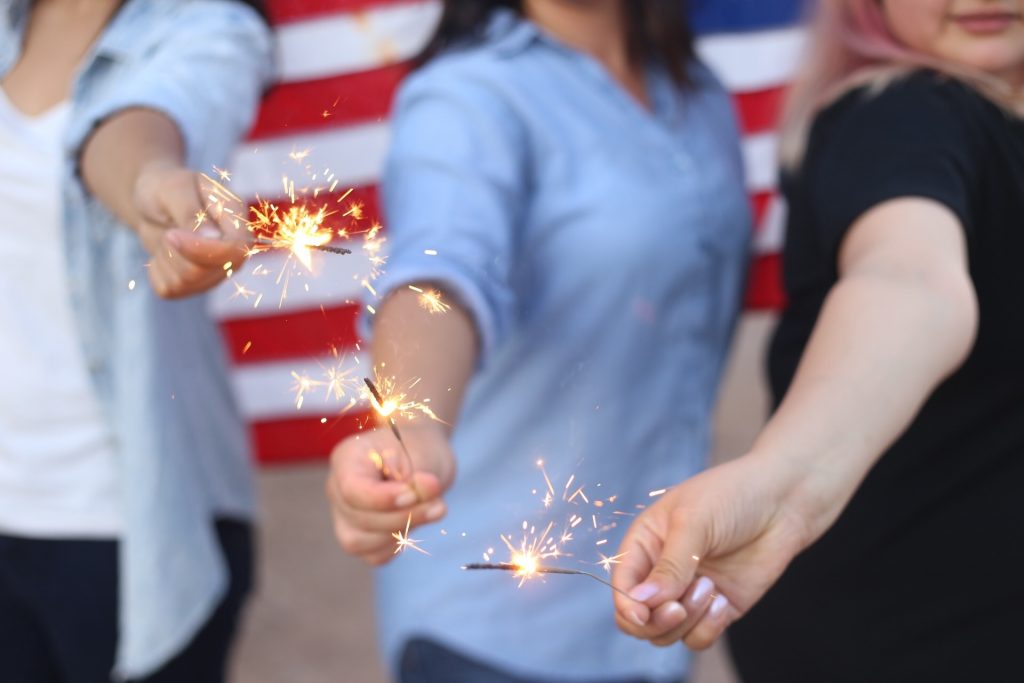 As many take time out to celebrate independence day with their loved ones and reflect on a momentous occasion in American history, we take a moment to reflect on the history of the core of our business: WiFi.

Here’s a 5 minute overview of the events that led to the development of WiFi and a shout-out to its forefathers from our special guest blogger, Shivani Sharma.

The last several decades have seen tremendous technological advances within society. We are now more connected to each other than ever before with our smart phones, social networking and laptops, where we have the ability to talk face to face with someone on the other side of the world with the click of a button. Many would say one of the most important inventions within this time is of course WiFi. It’s the first thing we ask for when we go and sit down in Starbucks for a coffee, (after the coffee of course), the first thing we complain about at work, and the number one priority when choosing where to stay when we travel! But how many of us know where it began and what it actually is?!

In the depths of the internet, I found an article from the Economist dated June 10th 2004, (can you believe that was 13 years ago?!) attributing WiFi success and invention to a number of different decisions made by the government, telecom regulators, technology entrepreneurs, and an engineer known as the ‘father of WiFi,’ Victor Hayes.

Enjoying a WiFi connection as you read this? Thank Victor Hayes!

In 1985, the Federal Communications Commission (FCC) made a decision to open several bands of the wireless spectrum enabling them to be used without requiring a government licence. These were known as ‘garbage bands’ and were at 900MHz, 2.4 GHz and 5.8GHz.

These were already allocated to be used for equipment such has microwave ovens to heat food. Essentially that is all WiFi is: A wavelength on the electromagnetic spectrum, longer than radio waves, shorter than microwaves.

The FCC’s ruling made these ‘garbage bands’ available for communications purposes, as long as any devices used would steer around interference from already existing equipment. They did this by using ‘spread spectrum’ technology, which spreads a radio signal out over a wide range of frequencies instead of a single well-defined frequency.

While these decisions paved the way for the creation of WiFi, what ultimately got it going was the creation of an industry–wide standard. In 1997, the NCR Corporation asked one of their engineers, Victor Hayes if it was possible to use the spectrum to hook up wireless cash registers. Hayes chaired the Institute of Electrical and Electronics Engineers (IEEE) where a committee established the 802.11 standard, basically a set of standards that defined communication for wireless local area networks (WLANs).

Meanwhile over in Australia, Dr John O’Sullivan and his team of computer specialists working for the Commonwealth Scientific and Industrial Research Organisation in Australia used cutting edge technology in radio-astronomy to develop a revolutionary computer chip to improve the WiFi signal quality. To this day, the CSIRO-developed technology is part of every wireless router in use.

In 1999, WiFi was introduced for home use, and the WiFi Alliance was formed.  Fast forward a few years and WiFi is now an essential part of our increasingly busy modern lives. It’s difficult to imagine life without it, yet while I’m sitting here typing this up, my WiFi cuts out.