The Future of Global Manufacturing 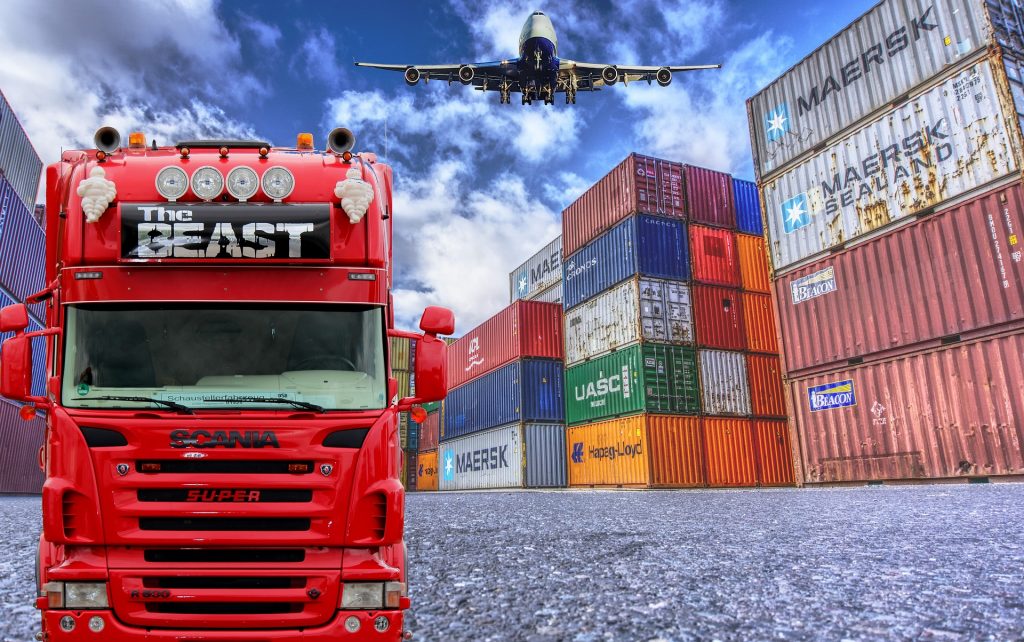 Citizens of industrialized countries often hear a monolithic, dismal story about the future of global manufacturing. This narrative unfolds as follows: robots will replace hourly workers, mass unemployment will ensue, and poverty will spread like wildfire.

According to countless studies and analyses, this tale is not so simple.

Around the world, the future of global manufacturing and frontline labor is robust.

Demand for jobs, wage hikes, and labor shortages will define the American front line through the foreseeable future. In 2018, industries such as manufacturing, mining, third-party logistics, and construction exceeded job growth expectations significantly. As a result, hourly wages have been steadily rising, and frontline employees have a greater incentive to quit in favor of better working conditions elsewhere.

These trends are already threatening certain sectors. For instance, the trucking industry is facing a shortage of 60,000 jobs—a figure that will triple within the next seven years.

American companies will need to retain their hourly employees as they adapt to a competitive frontline labor market.

News about Western European labor often revolves around strikes in France. Although largely political in nature, these union strikes of public sector employees are emblematic of a movement for reforming labor policies across Europe.

According to an analysis by the Harvard Business Review, Western European workers in manufacturing, transport, agriculture, and construction experience more dissatisfaction with their jobs than their American counterparts. Furthermore, Western Europeans are some of the least engaged workers in the world—second only to East Asians.

Meanwhile, the European Union’s 2017 Jobs Monitor Report indicates that there has “been a shift towards higher-skilled professional occupations, especially in machinery and equipment as well as motor vehicle production” due to the necessity of complying to regulation and a more technology-driven workforce. In other words, European companies are seeking hourly workers with more skills, even as “the recovery [is bringing back] employment growth in manufacturing.”

In spite of higher-quality jobs, European frontline workers are miserable.

For decades, China was the global manufacturing hub. However, economic growth in China translates to higher wages for industrial employees; as a result, China is losing steam as an industrial power.

“As China’s economy expanded at breakneck speed, so has pay for employees. But the wage increase has translated to higher costs for companies with assembly lines in China. Some firms are now taking their business elsewhere…”

Companies that conducted business in China are now looking to the rest of the world for cheap labor. As average frontline wages in China exceed $3.60 per hour, producers will seek to outsource their production elsewhere. Nations in Sub-Saharan Africa, Southeast Asia, and Latin America offer possible alternatives, since much of their populations are unemployed or subsisting on less than $1.00 per day.

However, countries with cheap labor are often difficult environments for frontline work. Government corruption, inadequate ports, and congested roads are currently preventing manufacturers from seeking to outsource in the developing world.

Yet, as certain developing countries rapidly improve their infrastructure, they attract foreign businesses. Take Kenya, for example: in 2017, a national railroad stretching from Nairobi to the Indian Ocean’s coast was completed, and traffic will soon decrease upon the conclusion of a new highway project. At the same time, 16% of the employed population still earns less than $1.00 per day.

Although trends differ in various regions, hourly work around the world has a bright future.

Industrializing countries are entering frontline industries for the first time. Developed countries are experiencing growth in spite of worker dissatisfaction. In both instances, workforce measurement will be critical for understanding and maintaining a healthy global workforce.

Companies around the globe will need to understand the attitudes facing their employees—whether they are dejected, lifelong hourly workers or inexperienced, impoverished citizens of the developing world.

Learn how Qlicket is helping companies understand their workforces.