Why Employees Must Know Their Feedback Is Anonymous 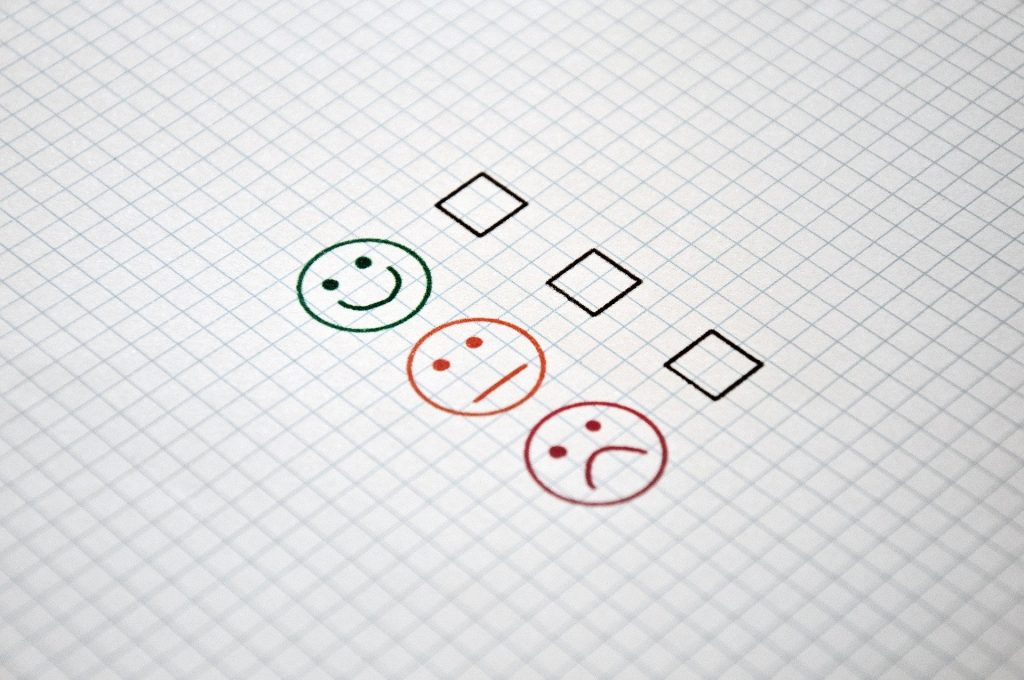 Companies rely upon employee feedback to streamline their workplaces and delight their workers. However, without the ability to offer anonymous feedback, employees may refuse to answer honestly or refrain from answering entirely.

An individual by the name of Regan wrote to Ryan about her hesitance to be candid on her employer’s annual engagement survey.

“The managers here are caught up in their own world,” explained Regan. “They don’t pay attention to the worker bees like me. I’ve been here for two years and I don’t even know whether to bother filling out the survey, but I just got a reminder to fill it out, and that made me want to ask your advice.”

“If they can send out reminders like the one I just got, that say ‘You haven’t filled out your survey yet,’ doesn’t that mean they can tell which survey responses come from which employees?” asked Regan. “Would I be taking a risk by completing the Employee Engagement Survey truthfully—and could that risk be worth it considering that I have already evidence my management team is asleep at the wheel?”

Ryan confirmed that Regan should not be confident in her anonymity: “Who would trust in the survey’s confidentiality once they get a message like that?”

Honesty in employee surveys is crucial for an organization’s health. A failure to procure honest employee feedback can be disastrous.

According to a Harvard Business Review article by University of Michigan professor Palmer Morrel-Samuels, UPS conducted an employee survey in 1997 that showed “impressive marks” in terms of employee morale. Within ten months, however, employees went on strike.

Among other important considerations for avoiding inaccurate employee survey results, Morrel-Samuels indicated the need to “make workplace surveys individually anonymous and demonstrate that they remain so.”

He noted that “respondents are much more likely to participate in surveys if they are confident that personal anonymity is guaranteed.”

Meanwhile, large corporations need to “organize and analyze the results of internal surveys at the department or operating unit level” in order to effectively apply feedback.