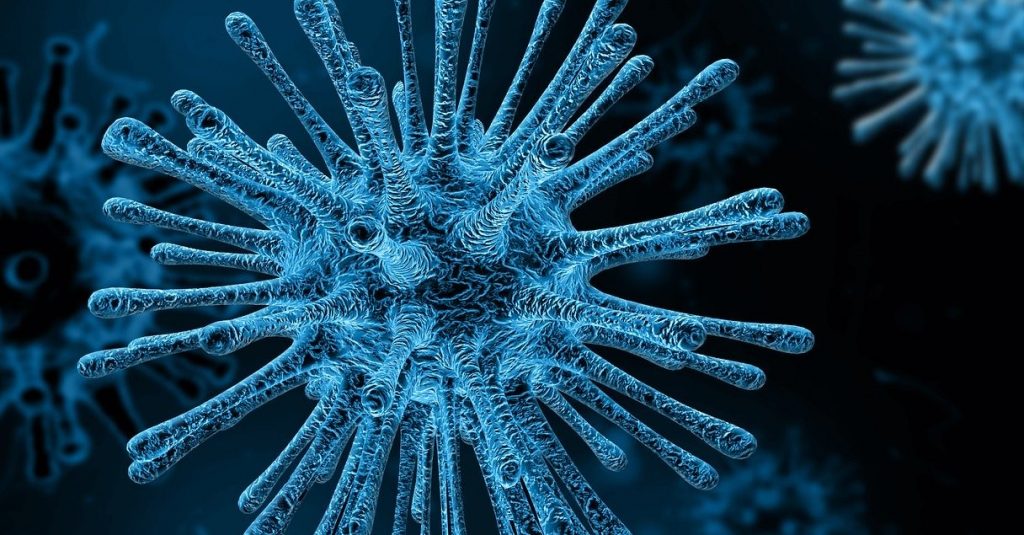 In early 2020, China alerted the World Health Organization that a novel coronavirus outbreak was occurring in the city of Wuhan. The WHO declared a global health emergency on January 30 as the virus began to spread around the world, eventually killing thousands of people. The effect on the global supply chain has been devastating. Ports across the United States observed between 6% and 25% year-over-year reductions in traffic for February.

Some analysts have taken the view that mid-March will see the worst of the downturn. Others are far more pessimistic.

Morgan Stanley recently described three scenarios for the potential effects of the coronavirus—two of which foresee the end of the crisis by June.

The most optimistic scenario predicts that global officials will contain the virus and that Chinese production will stabilize by late March. In this case, global GDP growth would settle at 2.5% in the first quarter, with a significant recovery in the second quarter. Companies and consumers would attribute all first-quarter volatility to the virus, and confidence would soar in the second quarter.

The viewpoint that Morgan Stanley favors above the others is slightly less optimistic. It moves the peak of the coronavirus damage to May, and predicts that optimism will increase in the third quarter. Under this scenario, Michael Wilson of Morgan Stanley believes that the global economy will enter “something of a limbo between a bear case and a more bullish state with higher confidence on improving outlook.”

Morgan Stanley’s bearish prediction forecasts an average United States GDP growth close to 0% for the first two quarters of 2020. In this case, the virus would spread to all major economies; according to Wilson, the scenario “will be treated as a recession” by firms and consumers. Businesses with high fixed costs and high vulnerability to the business cycle will take the biggest hits.

Dr. Yossi Sheffi of MIT likewise outlines a negative view in the Wall Street Journal. He notes that comparing the 2002-2003 Asian SARS outbreak with the novel coronavirus pandemic is not a fair comparison, as China pulls significantly more weight in the global economy today than it did in the early 2000s. Similarly, the global supply chain is far more complicated today; many businesses that work with Chinese firms may not know where their suppliers source raw materials.

Sheffi describes a ripple effect that hits firms up and down the supply chain. As demand drops, retailers foresee lower sales, deducing that current inventories are too high. As a result, the retailer cuts orders by double the amount of the drop in demand. Wholesalers do the same with manufacturers, and so on.

Like Morgan Stanley, Harvard Business Review predicts that the worst of the crisis will hit in mid-March, when the number of temporary closures in Chinese manufacturing reaches its zenith. However, they also foresee the effects of the crisis lasting for most of 2020. Along with Dr. Sheffi, the Harvard Business Review points to China’s 16% share in global GDP—four times its economic influence in 2003. In addition to China’s role on the supply side, two decades of growth in consumer spending means that China has a massive influence on the demand side. Apple, for instance, is predicting a dip in sales as a result of lower demand for their products in Chinese markets.

Analysts are unsure of the coronavirus’s full impact. Dr. Sheffi outlines “just in case” steps to guide firms’ approach to the pandemic.

Learn how Qlicket can address your human resources needs in the face of this crisis.