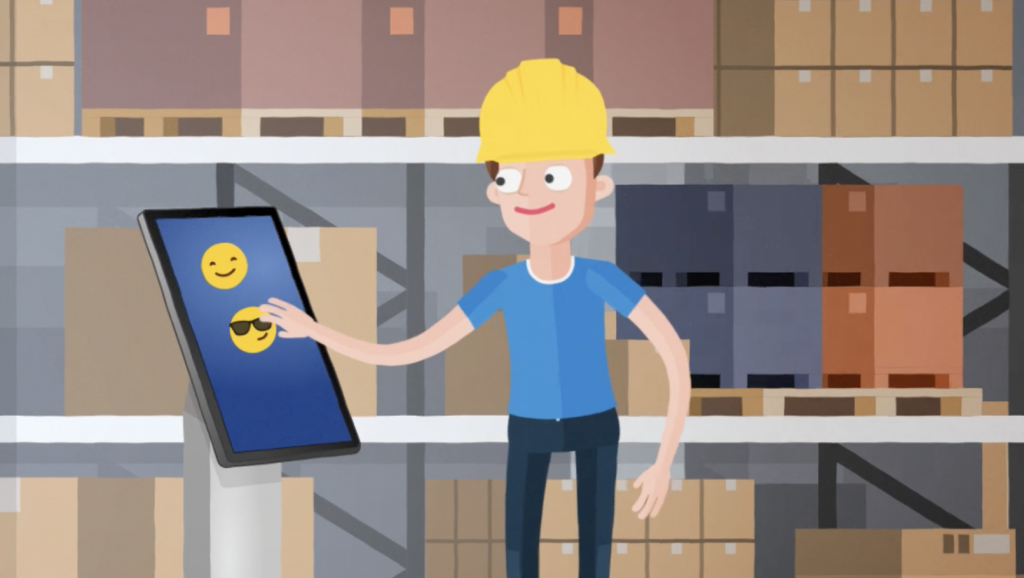 A significant challenge faced by human resources departments lies in understanding employee sentiments and pain points. Yet, the methods used by modern human resources professionals are severely outdated. Collecting continuous employee feedback is the future of workforce measurement; executives and workers alike benefit from its implementation.

No one likes performance reviews.

Most American workers dread the annual or quarterly “performance review.” Managers loathe the process of evaluating their employees in an often uncomfortable interview format.

The roots of the performance review date to the Industrial Revolution, when Frederick W. Taylor realized that satisfaction increases productivity. After workplace psychology developed for another century, the United States government enacted the Performance Rating Act in the 1950s to methodically assign bonuses for federal employees. Soon enough, the policy of the performance review became ubiquitous in corporate America. While this practice was revolutionary for its time, another half-century of thought later proved its obsolescence.

According to Regent University’s Global Business Review, “research and practice demonstrate that employees enjoy performance appraisal about as much as a trip to the dentist.” For one, employees often don’t receive the opportunity to share their goals and concerns. Instead, they find themselves addressing complaints about their performance or bartering about raises. Furthermore, research shows that performance reviews can be unfairly subjective if managers have biases against particular religions, races, political views, or genders.

All in all, the performance review method prevents workers from recognition and does not foster opportunities to express concerns.

Employees desire feedback if it helps them achieve goals; yet, traditional methods of providing feedback are outdated. So, what strategy should employers use?

In recent years, many companies have started to adopt technologically-enhanced continuous employee feedback. Take, for example, Patagonia’s recent shift: benefits—such as better relationships with managers—are emerging after the firm eliminated performance reviews in favor of continual feedback. Other large firms—Microsoft, Goldman Sachs, and Adobe, to name a few—also experienced success with similar transitions. This was especially true when the feedback occurred through software solutions.

Continuous employee feedback is equally effective for frontline businesses reliant upon hourly labor. Dean Carter, Patagonia’s Chief Human Resources Officer, implemented continuous feedback among Sears’s 90,000 workers before starting at Patagonia. According to Carter, asking for feedback creates “generosity” that multiplies throughout the culture, resulting in a more positive workplace. Research from the University of Leeds in England confirms Carter’s findings. After studying interactions between retail managers and employees, the researchers discovered that continuous employee feedback indeed resulted in a feedback-seeking culture.

The benefits of continual feedback are manifest. Workers are able to express their concerns in the workplace, thereby increasing motivation, job satisfaction, and productivity. In fact, companies that practice continuous employee feedback experience 14.9% lower employee turnover, which cuts costs associated with hiring and training new workers.

Businesses that transition away from outdated human resources tactics like performance reviews in favor of continuous employee feedback increase productivity, employee satisfaction, and their bottom lines.