Amazon and Whole Foods: A Tale of Two Companies 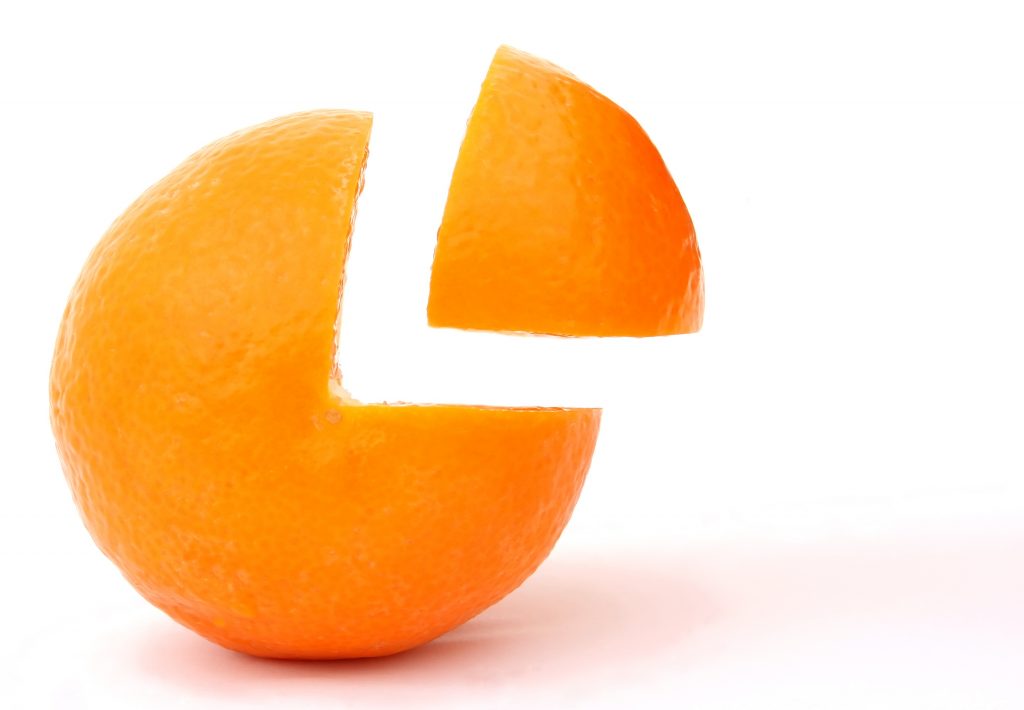 Before 2017, business leaders, journalists, and others lauded Whole Foods for their human resources philosophy. The grocery giant instilled policies that encouraged teamwork and innovation among employees—from the C-suite to the checkout line. However, Amazon’s June 2017 acquisition of Whole Foods alienated employees who previously enjoyed the work culture at Whole Foods—and for good reason. The Amazon-Whole Foods merger provides an intriguing case study into the conditions that cause employees to enjoy their jobs.

Before the acquisition, the Whole Foods culture relied upon cohesiveness and teamwork. As FastCompany reports, “each [store] is an autonomous profit center composed of an average of 10 self-managed teams—produce, grocery, prepared foods, and so on—with designated leaders and clear performance targets. The team leaders in each store are a team; store leaders in each region are a team; the company’s six regional presidents are a team.”

Based on cost savings, increased sales, and innovations, employees could earn shared bonuses alongside their colleagues. These bonuses could be as high as an additional dollar per hour of labor for each team member.

In a 2013 interview with Fortune, Whole Foods CEO Walter Robb explained that the firm’s team-centric management perspective was highly intentional. Executives allowed individual stores to experiment with changes—such as outfitting shelves with Braille tags for blind customers—without trudging through layers of corporate bureaucracy. Whole Foods employees prided themselves in exercising their creativity to build lasting customer relationships. Plus, stores were so transparent with their sales figures that the SEC considered all of Whole Foods’s employees to be corporate insiders.

What was the result of these policies? As it turns out, Whole Foods achieved the Holy Grail of hourly labor: low employee turnover. Every year, only 9% of employees left Whole Foods each year—even while its competitors wrestled with 100% churn.

After the acquisition, however, conditions quickly began to change.

When Amazon announced their merger with Whole Foods in 2017, analysts immediately predicted that the firms’ cultures would clash.

Today, Amazon encourages Whole Foods employees to push Amazon Prime memberships, reducing their ability to create genuine relationships with customers. Instead of each store possessing its own unique personality, Amazon imagery attacks shoppers from all angles. The Guardian interviewed a Whole Food employee who shared that stores “must have large signs over our Prime deals, additional signs on the displays and samples, or we get asked about it constantly.”

Additionally, understaffing has “become the norm” for Whole Foods. The Guardian found that “hours have regularly been reduced from 40 a week to 35 to 37 in the wake of Amazon enacting a $15 minimum wage for all its employees—thus rendering any rises in pay almost non-existent.” In September 2018, employees organized a coalition called Whole Worker to push against Amazon’s human resources decisions.

What is the result of these policies? According to one article called “It’s Reportedly Becoming ‘Normal’ to See Whole Foods Employees Cry at Work,” Amazon’s policies are “hurting employee turnover, either causing firings, or making people so fed up that they quit.”

A work environment has tremendous effects on employee performance and turnover. The tangible presence of teamwork, innovation, and creativity results in cultures that encourage worker satisfaction. However, excessive limits to these workplace values instead foster misery, driving workers to find satisfaction with other employers.

Learn how Qlicket can help your business create a culture of satisfaction.