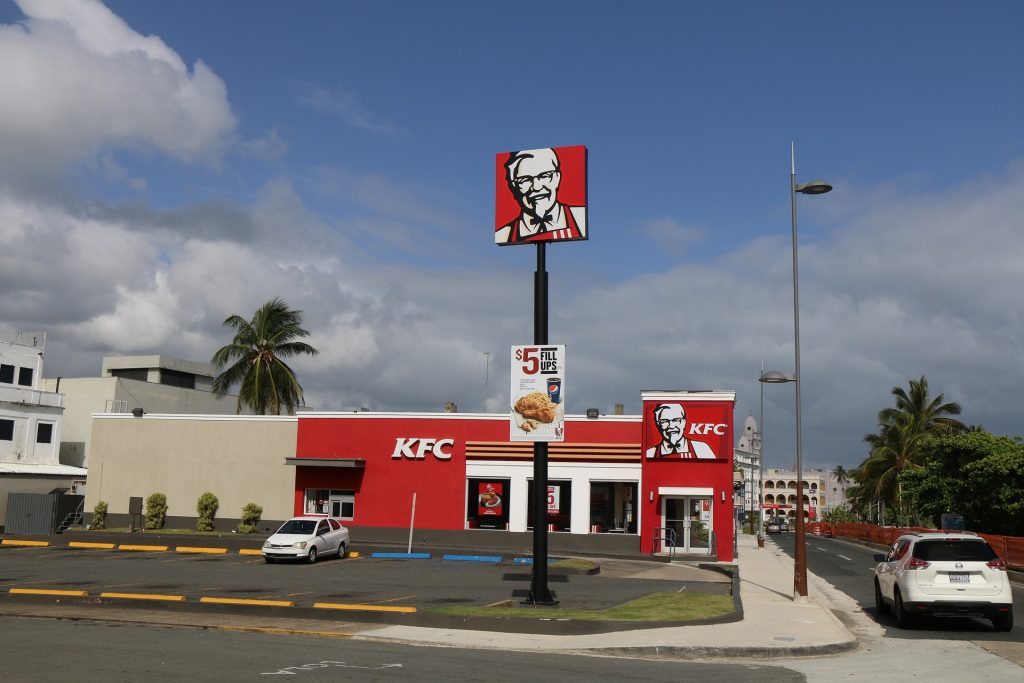 With the right management practices, rubber chickens can mean the world for a company’s culture and billions for its bottom line.

Recognition Is Worth Its Weight in Gold

David Novak—who served as Chairman and CEO of Yum! Brands for fourteen years—experienced this phenomenon firsthand. During his tenure, Yum’s market capitalization increased by nearly sevenfold, from $4.6 billion to $31 billion.

Last year, Novak told CNN Business that when he became CEO of KFC in 1994, the company was a “graveyard for executives” as a result of low employee morale. He found an unconventional way to inject “energy” into the business: handing out rubber chickens and small cash bonuses to exemplary employees.

“When you recognize people, they will work harder,” he explained.

Novak’s model prompted other managers at Yum to be creative in building a culture of recognition. Many made practices of handing out their own recognition awards.

Looking back on his experiences, Novak learned that employees do not merely work for a wage. They expect to derive meaning and recognition from their careers.

“Deep down in the heart and soul of every individual they want to know that they really count. They want to know that what they do really matters,” he explained in a 2016 interview. “I’ve actually learned that 82 percent of employees believe that they’re not recognized by their supervisor for what they do. And 60 percent of employees say they actually like recognition as much as money.”

He lamented the fact that employees do not frequently receive recognition: “The average person in any company gets recognized, if they’re lucky, about once every two months.”

Unsurprisingly, research supports Novak’s decades of experience. Employees require and expect far more than a paycheck from their employers.

Harvard Business Review explains that employees appreciate two types of respect. On one hand, owed respect is “the universal need to feel included” and ought to be given to all members of an organization. On the other hand, earned respect “recognizes individual employees who display valued qualities or behaviors.”

Yet, Gallup found that “at any given company, it’s not uncommon for employees to feel that their best efforts are routinely ignored.” Importantly, employees who do not experience adequate recognition “are twice as likely to say they’ll quit in the next year.”

If recognizing employees—even in the simplest ways—is crucial for employee retention and morale, why do managers fail to follow through?

Forbes senior contributor Bill Conerly notices that “recognizing employees often lacks deadlines, meaning it gets delayed behind tasks that do have deadlines.” However, taking time to recognize good workers “is more important than most of the tasks on management’s to-do lists.”

Qlicket can aid your firm in building a culture of recognition—not necessarily through rubber chickens, but through a data-driven kiosk system that will expedite daily contact with employees. Learn more about our solution that is fundamentally transforming the front line.