The Bystander Effect in Manufacturing 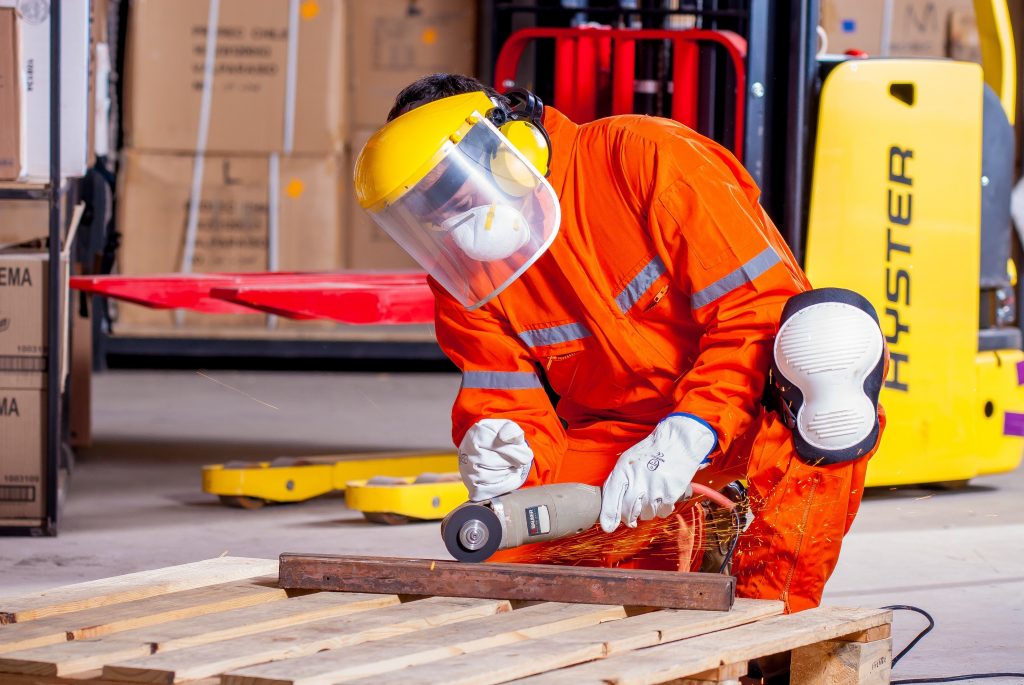 The design and quality assurance processes in manufacturing can result in a bureaucratic tangle. Psychologists explain this with a phenomenon called the “bystander effect.” The theory states that when a task is placed before a group of people, there is a strong tendency for each individual to assume that someone else will take action, which actually results in no one taking action. However, effective communication practices can prevent costs from the bystander effect and assist quality assurance efforts.

In his book The Tipping Point, Malcolm Gladwell highlights the tragic story of Kitty Genovese, who was stabbed to death outside of her apartment building in New York City. A shocking investigation by the New York Times revealed that thirty-eight of Ms. Genovese’s neighbors watched idly as she was killed. Evidently, the bystander effect is potent in human psychology. For this reason, CPR training mandates that the individual performing CPR should explicitly command one specific bystander to call 911.

Of course, diffusion of responsibility is prevalent in any group task. Team projects in the workplace are notorious for ambiguously assigned task, the passing off of work to others, and neglecting to mention obstacles to the team.

Recently, Boeing’s stock took a nosedive because of flaws in the 737 Max’s software, which resulted in two crashed planes and the loss of 346 lives. Regulators believe that bad data from a single sensor–which was never corrected by the 737 Max team–caused the crashes.

Peter Lemme, a former designer of the Boeing 767 and a current aviation consultant, says that “it was a stunning fail… a lot of people should have thought of this problem… and asked about it.”

As Lemme states, it is likely that several members of the software team had indeed noticed the issue. Why did none of them voice a report of the issue? Perhaps they assumed that another employee would notice. Perhaps none of them wanted to be the “bearer of bad news” to management.

So, what could have prevented the fatal flaw that cost Boeing billions of dollars?

Based on our research, we have found that an anonymous, convenient worker communication solution could have allowed an employee to report the issue without much effort or fear of consequences. Qlicket’s interactive kiosks, which collect employee feedback in a natural way, could have been this solution. Qlicket kiosks are mounted in high-traffic areas throughout the workplace. This allows for employees to easily answer survey questions and report issues as they go about their business.

Learn more about Qlicket and how we cut organizational inefficiency.